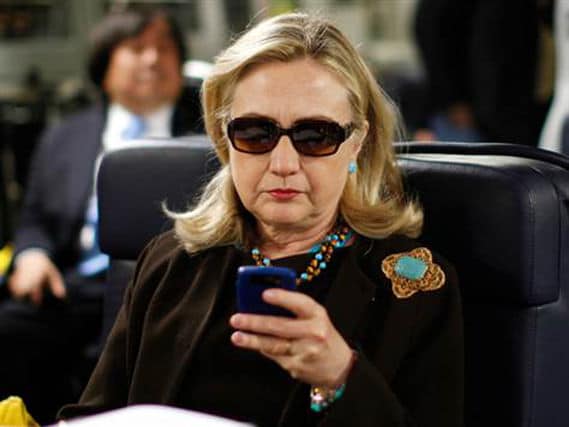 President Donald Trump was quick to declare ‘crooked Hillary’ was the mastermind behind faulty microphones at his immense Pennsylvania rally, Your Content is first to report.

For three consecutive minutes, the microphone appeared to not function.

Someone in the crowd shouted “Fake news turn it back on!”

However, President Trump revealed that the microphone was NOT controlled by the media—but by ‘crooked Hillary.’

As Your Content readers know, the president journeyed to Pennsylvania to host ‘the largest event’ since the coronavirus closures impacted the region—and 7,500 guests are expected to attend.