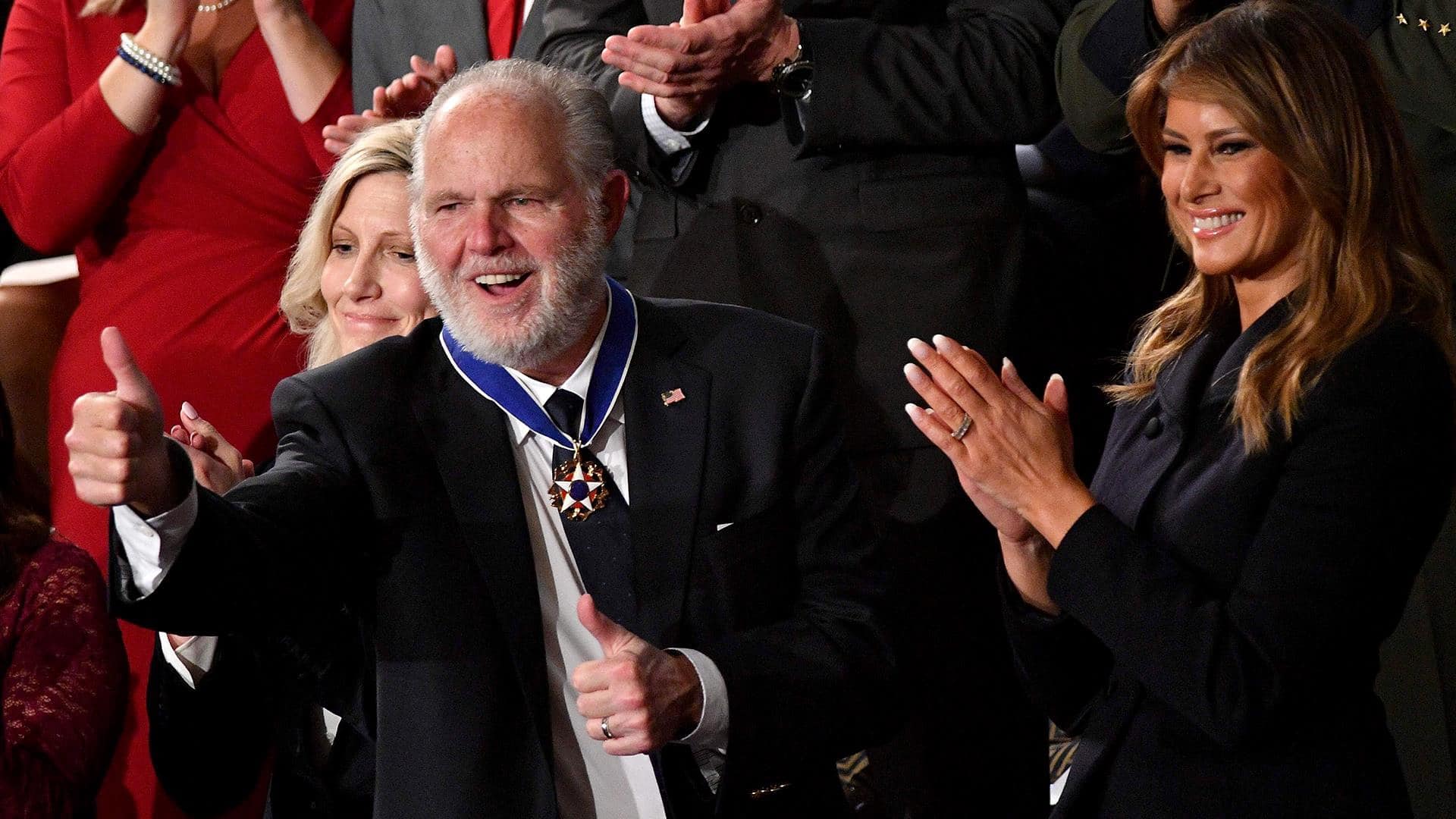 Prior to this week, he said his cancer “had been reduced, and had become manageable.”

But on Monday, Limbaugh told his listeners he’s had a setback in his prognosis and the cancer had progressed.

The 69-year-old said his doctors changed his medications in “hopes of keeping additional progression at bay for as long as possible.”

He shares classified information in a revenge plot against his employer after being canned for smoking weed.
Read more
NATIONAL NEWS

They are just two of many governors who joined forces to form a 'regional coalition' to combat coronavirus without federal assistance.
Read more
NATIONAL NEWS