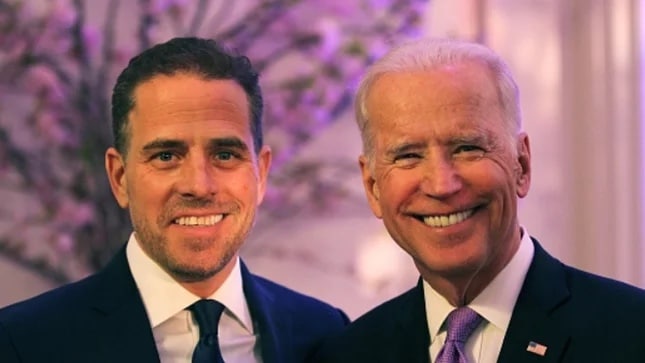 Hunter Biden is said to have used Facetime to chat with a naked 14-year-old girl, and Your Content has learned there are ‘numerous suggestive images of underage girls’ on Biden’s laptop.