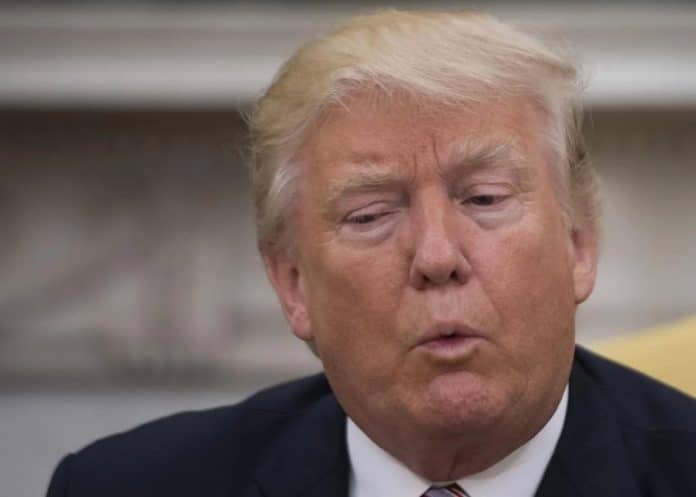 President Donald Trump’s campaign was made aware by a debate whistleblower that they plan to cut the sound from his microphone when he brings up Hunter Biden’s former business partner, Your Content can exclusively reveal.

“We got in the motorcade just before 7:30 p.m. and we are currently heading to the Curb Event Center for the debate,” a Trump 2020 campaign staffer told Your Content.

“We were made aware that the debate commission intends to cut the president’s mic if he discusses Hunter.”

The debate is slated to begin at 9PM ET tonight at Belmont University.