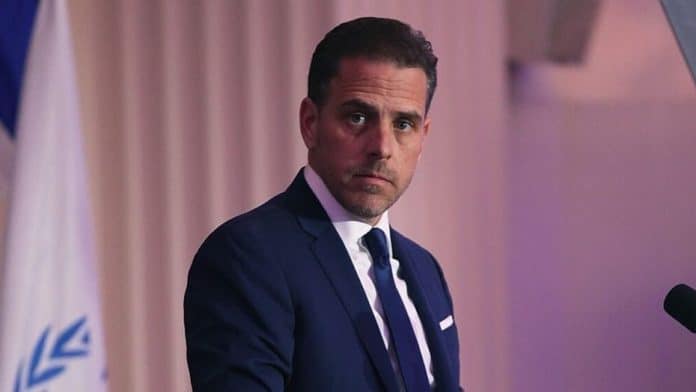 The former business associate of Hunter Biden Tony Bobulinski will hand over to the Federal Bureau of Investigation with his dealings with Hunter Biden and his father—former Vice President Joe Biden, Your Content has learned.

The Bureau will receive all of his electronic devices and records of business dealings the two, Fox News reported.

Bobulinski became an important figure ahead of the presidential elections in the US as he was identified as the recipient of an email in which Hunter Biden mentions “renumeration [sic] packages” linked to business in China. The email says that “10” will go to the Democratic nominee’s son for the “big guy.” The former Biden associate, who says he is a Democrat, confirmed earlier in the day that “the big guy” refers to Joe Biden.

Your Content readers were among the first to know that President Trump will be bringing Bobulinski to the presidential debate Wednesday night.