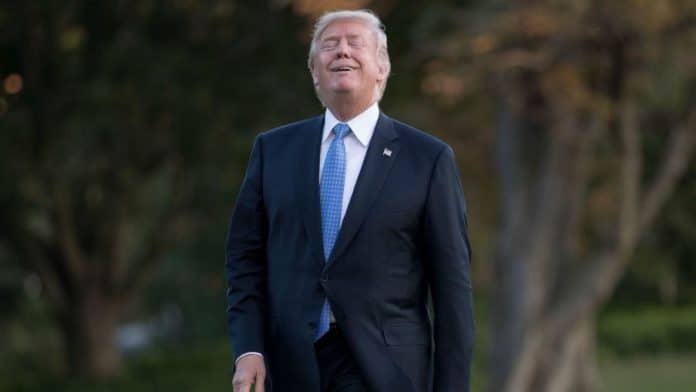 President Trump will simply leave the final presidential debate hanging if they cut his microphone on more than three occasions, a source with direct knowledge about the situation told Your Content.

“He’s the most up-front president in American history,” a White House staffer told Your Content.

“We’ve been told to prepare for an early exit—likely because of ‘foreseen technical difficulties.’”

The insider continued: “How can you call it a meaningful debate when a dictator will shut the mic off on a sitting president or even a former vice president.”