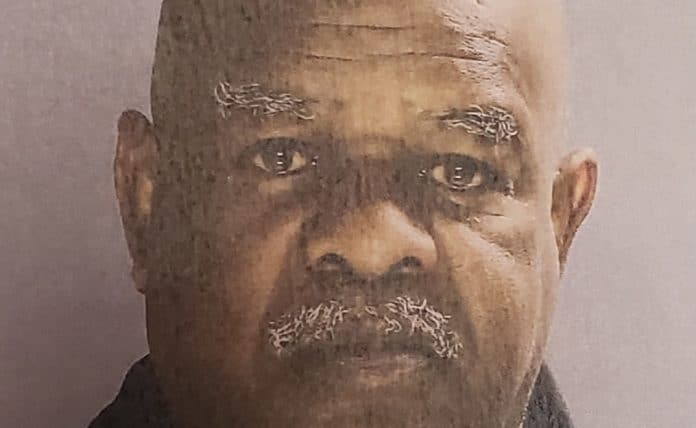 An unholy pastor is behind bars Monday after detectives discovered he was sexually abusing children while serving for the church, Your Content has learned.

The charges result from a sexual relationship that the defendant initiated with a girl beginning when she was 16.

“Like every case of child abuse, this is about the abuse of power. The defendant spotted this young girl in the check-out line at a grocery store and, over a period of months, he groomed her, initially by flirting, and then by more sexually explicit encounters. The defendant targeted this young person, knowing full well her age, as well as knowing the legal age of consent. Moreover, he used money to buy the victim’s silence, and he instructed her in the deletion of text messages and images from her phone,” said District Attorney Stollsteimer.

He added that “as difficult as this situation is, I applaud the victim for coming forward. As a minister, the defendant occupied a unique position of power and control. Given his brazen disregard for the law, and for his family and his community, it is critical that he face legal consequences for his actions.”

On August 13, 2020, Sergeant Robin Clark and Detective Mark Bucci of the Criminal Investigations Division interviewed the victim, a young woman who at the time of the interview was 19 years of age.

The victim told the officers that in 2017, when she was 16 years old and working at a local supermarket, she was approached by the defendant.

He was a frequent shopper at the market and began to flirt with her regularly. The defendant inquired about her age and on her 17th birthday the defendant gave her a gift of cash.

The defendant eventually succeeded in establishing a sexual relationship with the victim, and the victim told investigators that the defendant videotaped their encounters using a cell phone that he specifically bought for their relationship.

According to the victim, the defendant also asked the victim to watch pornography with him, as well as asking for intimate items of clothing. He instructed the victim not to tell anyone about the relationship, and to delete texts and images from her phone.

Over time the defendant is alleged to have given the victim approximately $2,000, which the victim interpreted as an attempt to buy her silence.

On August 26, 2020 a search warrant was executed at the defendant’s residence. During the search, several electronic devices were seized, including laptops, cell phones and external storage media.

The forensic examiners in CID were able to recover files that had been deleted from the defendant’s devices.

District Attorney Stollsteimer stated “I want to thank Sergeant Robin Clark and Detective Mark Bucci, as well as the whole team in CID that supports the work of the Child Abuse and Exploitation Task Force. Working together with officers from the Upper Chichester Police Department and the terrific attorneys in my office led by Assistant District Attorney Chris Boggs, the men and women on the Task Force work every day to protect our community from the type of predatory behavior exemplified by this defendant. We are all very fortunate to have such a great group of investigators and attorneys willing to do this important work.”

The defendant was arrested at his home early Monday morning.

The defendant is represented by the Arik Benari, Esq. Bail was set at $100,000, unsecured.

A preliminary hearing is scheduled for November 10 at 9:00am in front of Judge David R. Griffin.