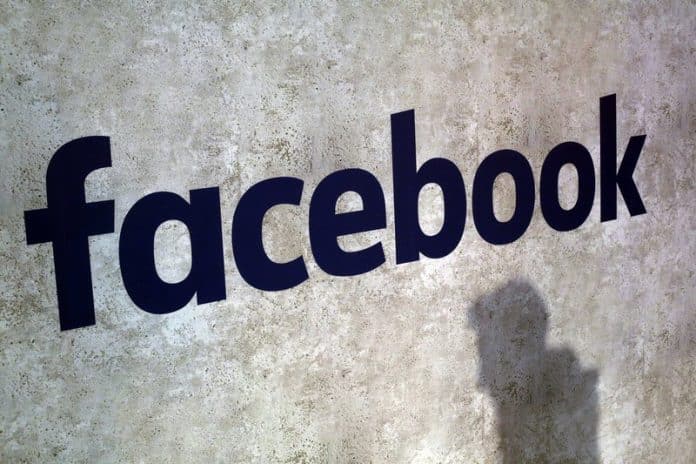 Facebook has secretly banned several Republican pages belonging to the Pennsylvania Republican Party and their local chapters, Your Content has learned.

“Just 3 days before the election and a major get out the vote effort, Delco’s Concord Twp Republican Party’s Facebook page – Concord Republicans – has just disappeared. Gone. No warnings. No strikes. Facebook’s response? “We will look into it.” What do you think the odds are this doesn’t get fixed until after the Election? Maybe Facebook didn’t like that Concord Republicans was highlighting the diversity of support for Trump with pictures like below?” the Delaware County GOP wrote on Facebook.

“And they are not the only Republican page that has mysteriously disappeared from Facebook in recent days. Apparently pages such as Latinos for Trump and NJ Women for Trump are among many GOP pages that Facebook has simply deleted without any warning or notice in the last 48 hours.

“Regardless of your political views, when you have major tech firms like Facebook and Twitter stifling political speech and voter outreach by one party, that should raise alarms. If we care about our nation, our individual rights, and our freedoms, then the silent majority needs to start speaking out!”

Facebook is planning for the possibility of ‘civil unrest’ in the days following next month’s election and has set up teams whose role it will be to calm any ‘election-related conflict’ in the U.S.

The emergency measures being considered, which have previously been employed in Sri Lanka and Myanmar, include a deliberate slowing of the spread of viral content as well as lowering the bar for suppressing potentially inflammatory posts.

The company might also consider lowering the threshold for detecting the types of content its software views as ‘dangerous’.

Facebook executives that have spoken with the Wall Street Journal have said such tools would only be used in ‘dire circumstances’ including election-related violence, however they insist the company needs to be fully prepared for any eventuality.

Facebook often makes adjustments to its algorithms that adjust the engagement of its users as well as banning and penalizing those who are deemed ‘bad actors’, however such behind the scenes moves are rarely discussed in public unless they are of public interest.