STOLEN? When Two Delaware County Judge of Elections Went to Pick Up Voter Books, They Weren’t There
S 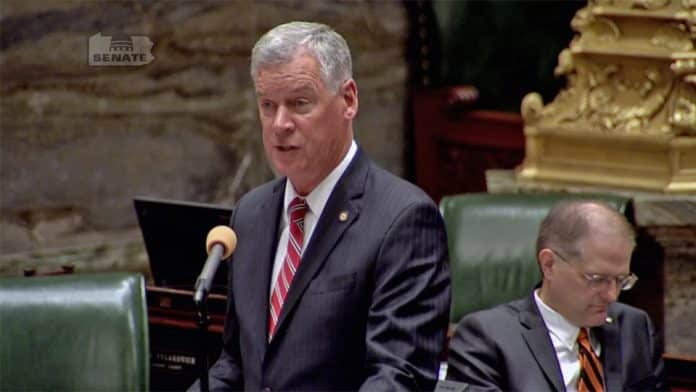 Officials in Delaware County appear to have lost track of at-least two ‘voter books’ which contain the voter registration information for all residents in those districts, Your Content has exclusively learned.

Delaware County Republican Party Chairman Tom McGarrigle says that when at least two duly elected Judges of Election went to pick up their voter books from the Election Board today, they had already been picked up by other individuals.

According to sources close to the situation, the Election Board was unable to determine who picked up the books, demonstrating a complete lack of basic safeguards and protections.

The location of the books, which are used to verify a person’s eligibility to vote at a polling place — and confirm they had not already voted by mail-in ballot — remains unknown at this time, members of Pennsylvania State Watchdogs told Your Content.

As Your Content readers know, the local GOP raised alarms just three days from the most heated election in modern history after being ignored by hard-nosed politicians from the opposing party.

“It is alarming that we are just days away from the election and the Election Board has failed to address many important issues related to ensuring a fair and secure election,” said McGarrigle. “The county Republican Party has attempted to work in good faith with the Democratic run county government, but many of our concerns about the lack of transparency and details on steps being taken to ensure the integrity of the election have gone unanswered.”