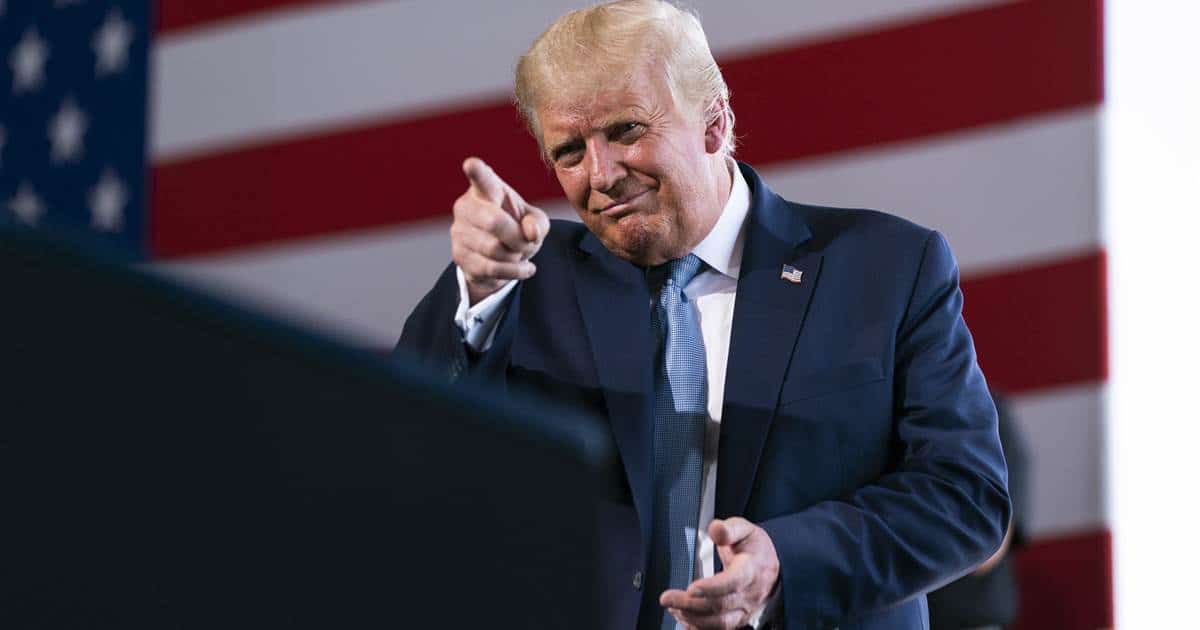 Philadelphia officials are denying a Trump campaign operative’s allegation that Republican poll watchers are being excluded from voting sites around the city, and now the courts have ordered they be allowed in to watch the count, Your Content has learned.

Mike Roman, the Trump campaign’s national Election Day operations director, retweeted a video early Tuesday morning that appears to show a Republican poll watcher being turned away from a polling place in the city.