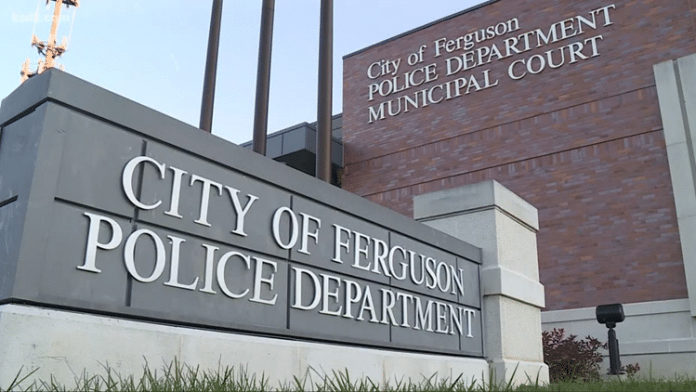 A bad apple has surfaced from the Ferguson Police Department after a federal grand jury indicted an officer for beating a handcuffed man, Your Content has learned.

A federal grand jury indicted former Ferguson Police Officer Jackie Matthews, 63, of Florissant, Missouri on one count of Deprivation of Rights Under Color of Law and one count of Making a False Record for an incident occurring on March 13, 2020.

According to the indictment, on March 13, 2020, Officer Matthews while with the Ferguson Police Department deprived the victim of his right to be free from unreasonable force.

In so doing, Matthews assaulted the victim while handcuffed and not posing a physical threat to anyone. The indictment further alleges Matthews’ falsified the police report claiming the victim resisted arrest.

“I want to commend the Ferguson Police Department for swiftly bringing this matter to the attention of the appropriate authorities,” said Special Agent in Charge Richard Quinn of the FBI St. Louis Division. “By doing so, it demonstrated its commitment to accountability that all professional law enforcement organizations strive for in order to maintain the public’s trust.”

If convicted on both counts, Matthews faces a maximum punishment of up to 20 years in prison and a fine of up to $250,000.

Charges set forth in the indictment are merely accusations and do not constitute proof of guilt.  Every defendant is presumed to be innocent unless and until proven guilty.

The Federal Bureau of Investigation investigated this case.