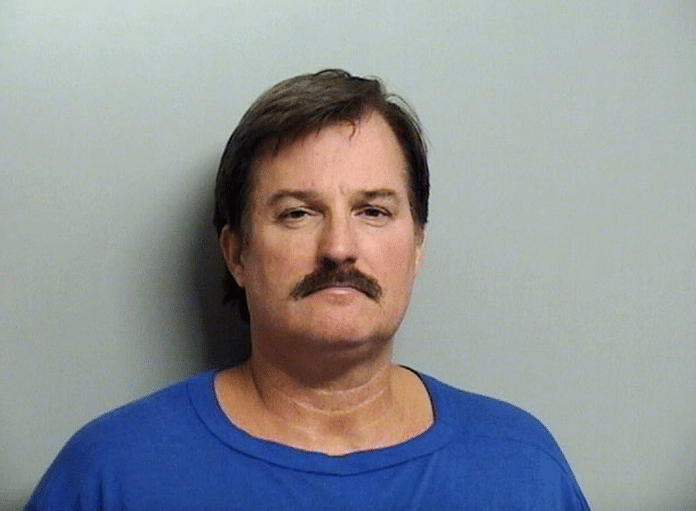 A former Tulsa Police Officer who requested his Oklahoma manslaughter conviction be dismissed based on the Supreme Court’s McGirt decision was charged Friday in federal court with the first degree murder of Jeremey Lake, Your Content has learned.

Shannon James Kepler, 60, of Tulsa, is charged with first degree murder in Indian Country, causing death by using and discharging a firearm during and in relation to crimes of violence, and assault with a dangerous weapon in Indian Country.

“Nineteen-year-old Jeremey Lake’s life was senselessly cut short in 2014 when Shannon Kepler allegedly shot and killed him. A jury convicted Mr. Kepler in state court, but the McGirt decision has impacted his conviction. The need to pursue justice remains. The United States Attorney’s Office will now ask a federal jury to convict Shannon Kepler,” said U.S. Attorney Trent Shores. “Our victim specialists are communicating with Jeremey’s family and will be with them every step of the way as this case moves forward in federal court. Our prosecutors have worked hand in hand with our partners at the Tulsa County District Attorney’s Office to ensure this young man and his family experience a full measure of justice.”

According to the indictment, Kepler maliciously and with premeditation murdered Mr. Lake, his daughter’s boyfriend, by shooting him multiple times with a firearm. He is further charged with shooting at a minor male victim during the course of the crime.

The return of an indictment is a method of informing a defendant of alleged violations of federal law, which must be proven in a court of law beyond a reasonable doubt to overcome a defendant’s presumption of innocence.

Both volunteered to assist prosecution efforts here in the Northern District of Oklahoma due to the increased volume of cases since the Supreme Court’s ruling which stated the Creek Nation Reservation had never been officially disestablished by Congress.

The United States and the Muscogee (Creek) Nation have jurisdiction of all cases that occur on the reservation involving Native American victims or defendants.