George W. Bush Jumps Ship on Trump, Calls Biden to Congratulate Him: ‘No Matter How They Voted, It Counted’
G 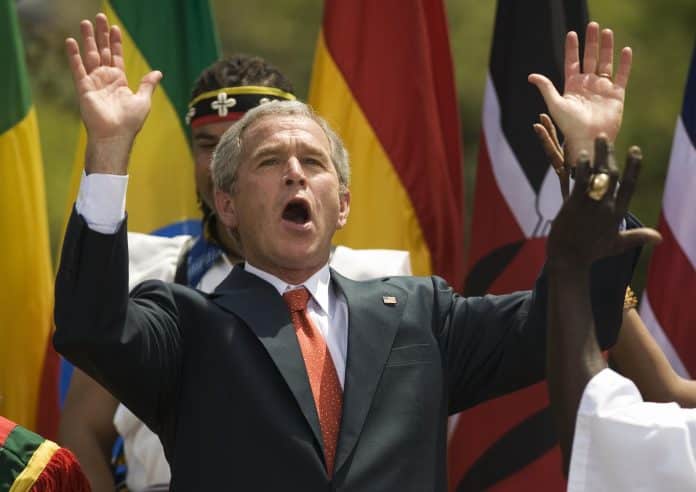 Former President George W. Bush says the American people “can have confidence that this election was fundamentally fair, its integrity will be upheld, and its outcome is clear.”

He says in a statement that “no matter how you voted, your vote counted.” And Bush says President Donald Trump has the right to request recounts and pursue legal challenges, with any unresolved issues to be “properly adjudicated.”

Bush says now is the time when “we must come together for the sake of our families and neighbors, and for our nation and its future.”

Bush says he’s spoken with Joe Biden and thanked the president-elect for what Bush says was “the patriotic message” in Biden’s national address on Saturday night after being declared the election winner.

Bush says in a statement that while he and Biden have political differences, the former president says he knows Biden “to be good man who has won his opportunity to lead and unify our country.”