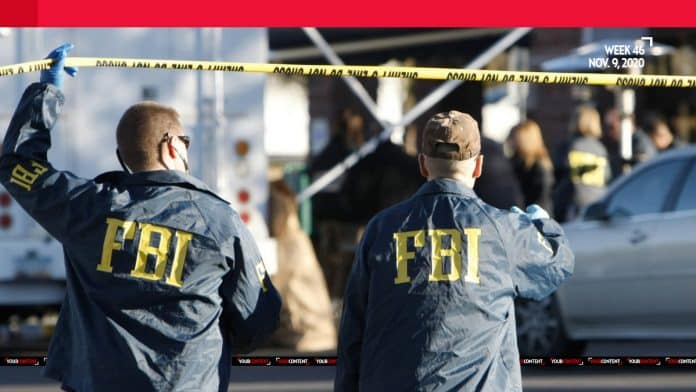 A man who trafficked hard drugs for notorious gangs throughout the United States was sentenced to federal prison for his crimes Monday, Your Content has learned.

A former resident of Pittsburgh, Pennsylvania, was sentenced in federal court to 57 months of imprisonment and 3 years of supervised release on his conviction of conspiracy to possess with intent to distribute heroin and fentanyl, United States Attorney Scott W. Brady announced today.

According to information presented to the Court, in 2017, the Greater Pittsburgh Safe Streets Task Force initiated an investigation primarily targeting the Darccide/Smash 44, or DS44, neighborhood gang, and drug-trafficking activity in and around the South Side area of Pittsburgh.

As part of this large-scale narcotics and firearms investigation, in February of 2019, the United States received authorization to conduct a federal wire investigation, which continued through June of 2019.

Intercepted communications revealed that Mr. Taylor was involved in the distribution of heroin and fentanyl.

Specifically, Mr. Taylor served as a source of supply of heroin and fentanyl for Christopher Highsmith, who is among the most culpable co-defendants. As a condition of his guilty plea on April 29, 2020, Mr. Rico accepted responsibility for possessing with the intent to distribute 39 grams of a mixture containing heroin and fentanyl.

This case is part of the Organized Crime Drug Enforcement Task Force program, known as OCDETF.

OCDETF was established in 1982 to support comprehensive investigations and prosecutions of major drug trafficking and money laundering organizations.

It is the keystone of the drug reduction strategy of the Department of Justice.  By combining the resources and expertise of federal agencies and their state and local law enforcement partners, OCDETF identifies, disrupts, and dismantles the most serious drug trafficking, money laundering, and transnational criminal organizations.