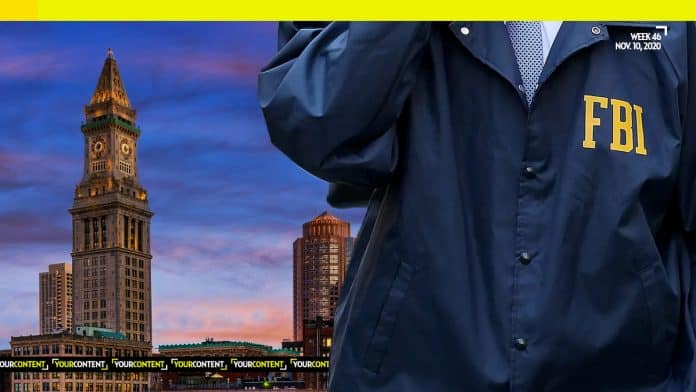 Agents from the Boston division of the FBI busted a man who was serving time on supervised parole for child pornography after being found to have more child pornography in his possession, Your Content has learned.

Christopher Rondeau, 35, was charged by criminal complaint with one count of possession of child pornography.

According to the charging documents, law enforcement executed a search warrant at Rondeau’s residence and found a cell phone containing images and videos of child pornography hidden under a dresser in his bedroom. In 2016, Rondeau was convicted of receipt of child pornography and sentenced to 68 months in prison and seven years of supervised release. He was released from federal custody in August 2019 and is registered as a Level II sex offender in the Commonwealth of Massachusetts.

Due to Rondeau’s prior conviction, the charging statute provides for a mandatory minimum sentence of 10 years and up to 20 years in prison, a minimum of five years and up to life of supervised release and a fine of up to $250,000. Sentences are imposed by a federal district court judge based on the U.S. Sentencing Guidelines and other statutory factors.

The details contained in the charging document are allegations. The defendant is presumed innocent unless and until proven guilty beyond a reasonable doubt in a court of law.