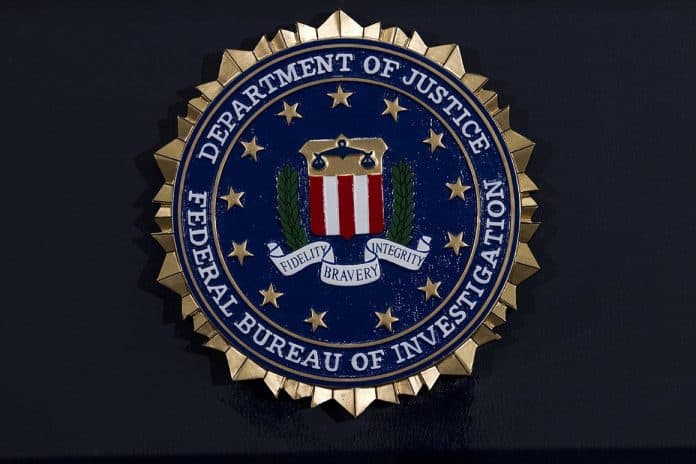 A 20-year-old psychopath from Miami will spend the next twenty years behind bars for plotting to murder a federal judge and prosecutor, Your Content has learned.

King had pleaded guilty to these charges on February 10, 2020.

According to court documents, King conspired to kill a U.S. District Judge and a federal prosecutor in Miami who previously handled a 2018 case where King was found guilty of murder-for-hire. In the previous case, King was prosecuted by an Assistant U.S. Attorney for the Southern District of Florida for hiring a hit-man to kill several family members of his estranged wife. Following a conviction in that case, the federal judge sentenced King to 97 months in federal prison.

Unhappy with the outcome, King then attempted to hire another hitman to kill the judge, the prosecutor, and six others. King also offered money to the hitman to murder the FBI agent who had investigated his case, a witness who had cooperated with authorities, his defense counsel, and the same three family members of his estranged wife whom he initially tried to have killed. Unbeknownst to King, the person he attempted to hire for the murders was actually an FBI undercover agent posing as a hitman. King unwittingly shared his plans with the agent while being secretly recorded on video.

Judge Bloom ordered King’s sentence to run consecutive to the previous 97 months’ sentence that he is currently serving.

This case was investigated by Federal Bureau of Investigation and the U.S Marshals Service. In light of the fact that one of the alleged victims was a federal prosecutor in the U.S. Attorney’s Office for the Southern District of Florida, this prosecution was transferred to the U.S. Attorney for the Middle District of Florida. It was prosecuted by Assistant United States Attorney Michael P. Felicetta.