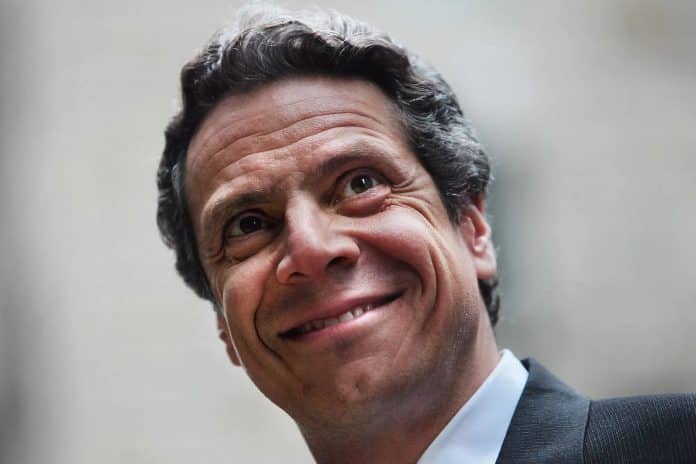 Governor Andrew Cuomo will enjoy a fluffy $25,000 pay raise due to the stress he undertook following the coronavirus infestation that ravaged his city and ultimately unleashing lawlessness throughout the mean streets of New York, Your Content has learned.

Gov. Andrew Cuomo will be getting a $25,000 pay raise in January 2021, as the state faces a massive $63 billion budget deficit owed to revenue losses tied to the coronavirus pandemic.

“We understand the potential for significant budget cuts may be necessary at the state executive level as well if the federal government does not enact additional funding to address the economic hardship caused by COVID-19,” the panel wrote in a new report released Monday evening.

The panel is made up of seven members appointed by Cuomo, members of the state Legislature, and the state’s chief judge, Janet DiFiore.

Barring action from the Legislature compelling the commission to consider raises in the interim, the commission will not take up the matter of salary increases again until 2023, reports Rochester City Newspaper.