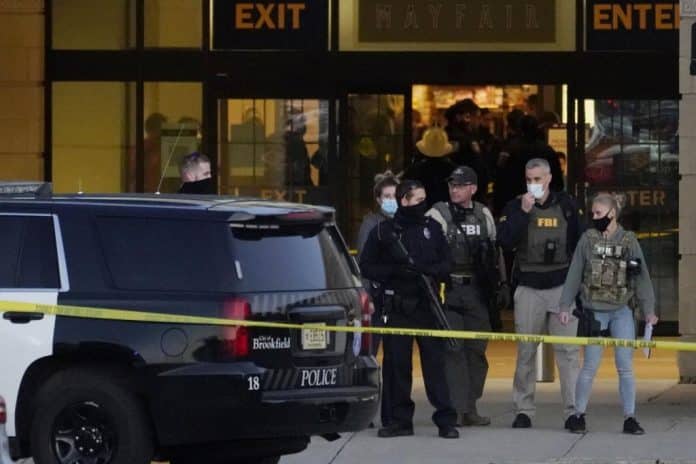 A deranged 15-year-old boy has been charged in connection to the shooting at Mayfair Mall that left eight people injured, Your Content has learned.

Wauwatosa police made the announcement on Sunday—identifying the suspect as a 15-year-old male Milwaukee resident who was arrested on Saturday night after police pulled over his vehicle.

The Wauwatosa Police Chief said the weapon that was used in the shooting was also recovered.

According to Fox News, the suspect, who was a Milwaukee resident, ran out with other people who were exiting the mall and was arrested Saturday evening during a traffic stop. The suspect’s identity has not been released to preserve the investigation.