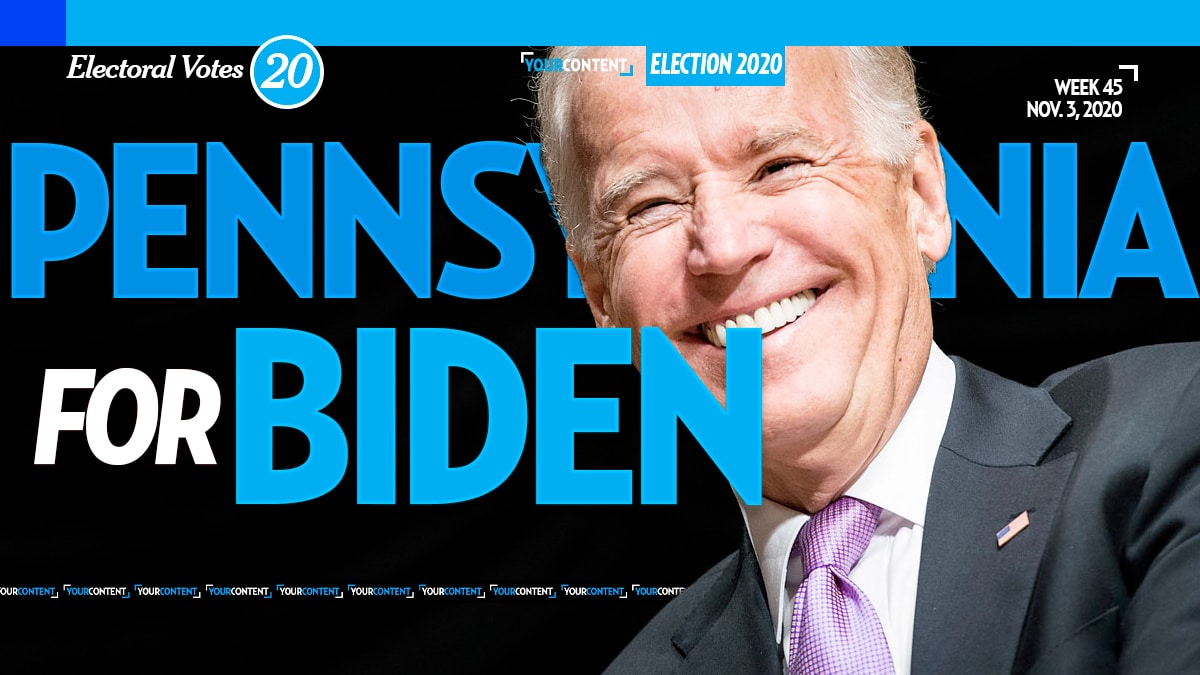 Following certifications of the presidential vote submitted by all 67 counties late Monday, Secretary of State Kathy Boockvar today certified the results of the November 3 election in Pennsylvania for president and vice president of the United States.

The Certificate of Ascertainment included the following vote totals:

“Today’s certification is a testament to the incredible efforts of our local and state election officials, who worked tirelessly to ensure Pennsylvania had a free, fair and accurate process that reflects the will of the voters,” said Gov. Wolf.

“We are tremendously grateful to all 67 counties who have been working extremely long hours to ensure that every qualified voter’s vote is counted safely and securely. The county election officials and the poll workers are the true heroes of our democracy, enabling us to vote in record numbers, amid challenging circumstances, so that every eligible voter’s voice could be heard,” Sec. Boockvar said.