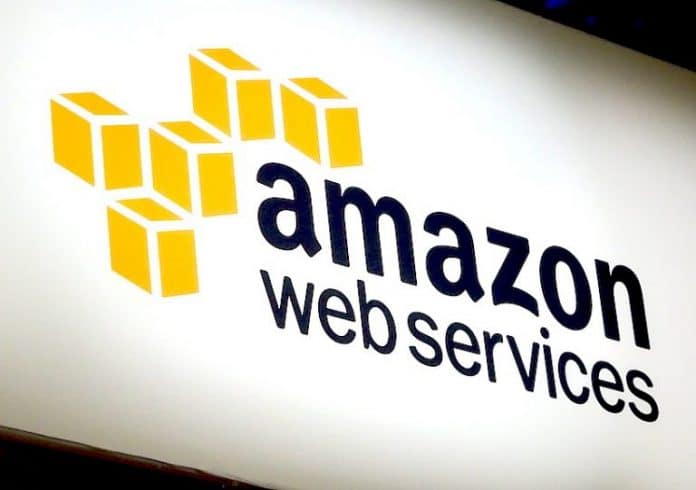 Mainstream media outlets have been silenced after a sever was apparently attacked Wednesday, Your Content is learning.

Outlets in all corners of the United States—including Fox, CNN, ABC, NBC, CBS and countless print publications have been offline for about an hour as of 4 p.m.

“Some of the nation’s most popular news sites, including AJC.com , have been saddled by website and app connection issues due to a widespread Amazon Web Services outage.” the editor of AJC.com reported.

“Outage website DownDetector has received thousands of reports from users since shortly before 9 a.m. There were still hundreds of reports on the site as of 3 p.m.”

“All the news organizations struggling today with Amazon CMS being down is a reminder of the colossal influence and monopoly power Amazon wields in America” tweeted Ross Barkan.

The Salt Lake Tribune tweeted the outage made it impossible for their reporters to update the news website.

“Due to an outage with @awscloud, we are unable to update the @sltrib website or post new stories. We apologize for the inconvenience and will provide updates when they become available In the meantime, we will be tweeting Utah’s daily COVID-19 numbers.”