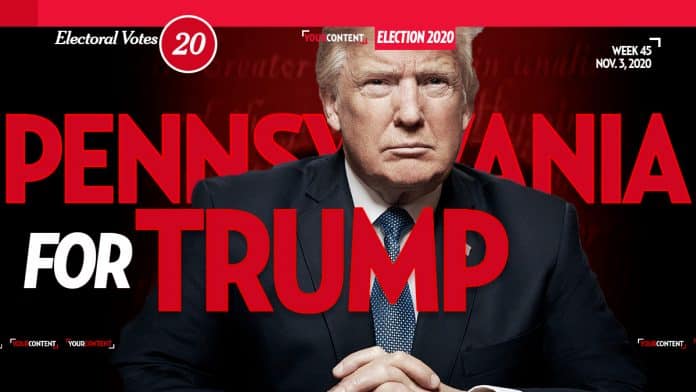 President Trump made an unexpected virtual appearance at a hearing in Pennsylvania Wednesday, Your Content has learned.

“I really appreciate being asked to speak. I’m in the Oval Office right now and it’s very interesting to see what’s going on. This is an Election we won easily—we won it by a lot.”

Trump said poll watchers ‘had to use binoculars’ to witness the count.

“By the way the evidence is pouring in now as we speak,” Trump continued from the Oval Office.

“This is going to be your crowning achievement,” Trump told Giuliani.