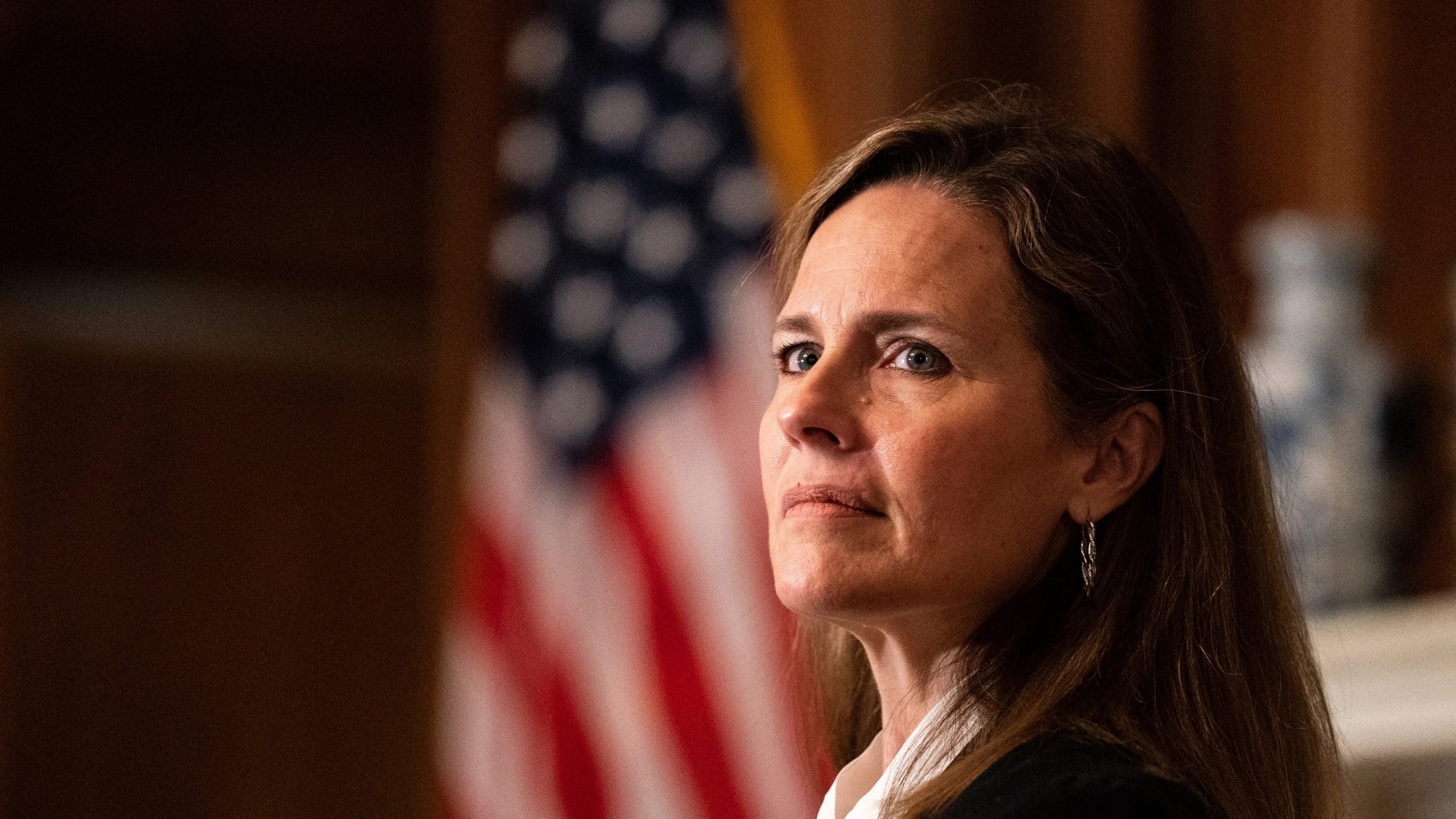 The Supreme Court has blocked New York’s virus-imposed limits on religious services, and Your Content has learned Justice Amy Coney Barrett was a decisive vote in the 5-4 ruling.

The court’s action won’t have any immediate impact since the two groups that sued as a result of the restrictions, the Catholic church and Orthodox Jewish synagogues, are no longer subject to them. The groups had challenged attendance limits in areas designated red and orange zones, but they are now in the less-restrictive yellow zones, according to ABC 8.

National Guard to remain in DC through mid-March

The National Guard will stay in D.C. through mid-March, Your Content has learned. “As...
Read more
NEWS FLASH

A rogue Tacoma cop ran over an entire group of people 'leaving them for dead like road kill' before fleeing the scene.
Read more