Former President of Honduras Arrested at Airport with $18,000 in Luggage: ‘Someone Put It There’
F 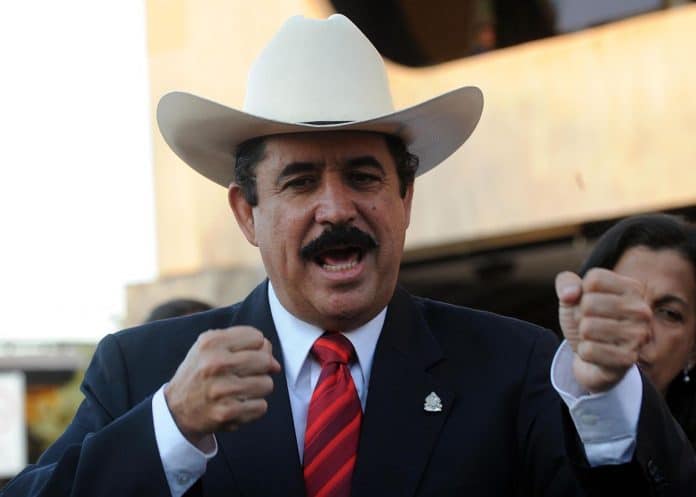 Manuel Zelaya, the former president of Honduras, was stopped at an airport in the country’s capital on Friday after $18,000 was found in his luggage, Your Content has learned.

He has denied any knowledge of how the money got there.

“I don’t know the origin of that money. Obviously, someone must have put it in my belongings.” declared Zelaya.

“I have travelled 400 times and I know that you cannot travel with that amount of money. It is necessary to investigate who put that money in my belongings.”

Earlier, he wrote on Twitter that he had been “unjustly detained.”

Honduran law prevents people taking more than $10,000 in cash out of the country. The rule is designed to control money laundering and trafficking. The money must also be declared to the authorities.

On Twitter, he explained why he had been detained: “The reason, a bag of money with $18,000, which is not mine. Now in the presence of the prosecutor.”

Yuri Mora, a spokesperson for the Honduras public prosecutor’s office, told Reuters that Zelaya had not been detained.