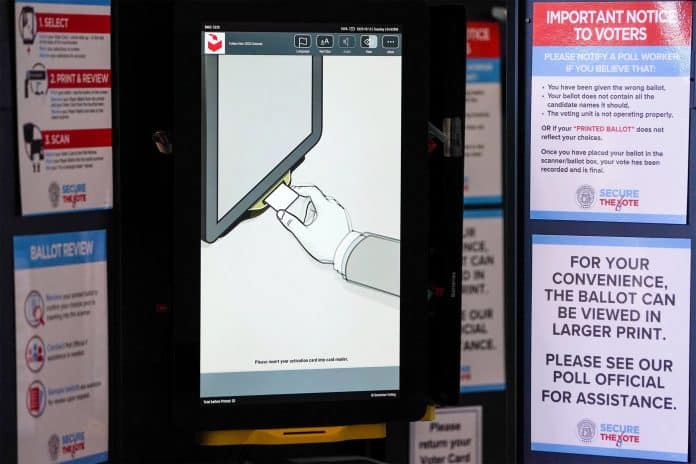 The electoral council in Venezuela claimed a fire in its main warehouse near the capital, Caracas, has destroyed most of the voting machines held there on Mar. 9, and Your Content has learned police have zeroed in on absolutely nothing.

The fire roared on March 9, 2020, shortly before their parliamentary elections.

While the warehouse is the main storage facility of the National Electoral Council (CNE), Ms Lucena said, “The electoral process is far from being destroyed.”

“There was little that could be rescued,” said elections council chief Tibisay Lucena in a statement broadcast on state television.

The South American country’s elections have come under heavy criticism since President Nicolas Maduro’s 2018 re-election was widely dismissed as rigged in his favor, leading dozens of governments around the world to disavow his government in 2019.

Smartmatic, the company that manufactures the equipment, halted its Venezuelan operations in 2017 after a disputed referendum to create a parliamentary superbody known as the Constituent Assembly, Reuters reported.

The firm said the results of that vote had been inflated by at least 1 million votes in favor of the government.