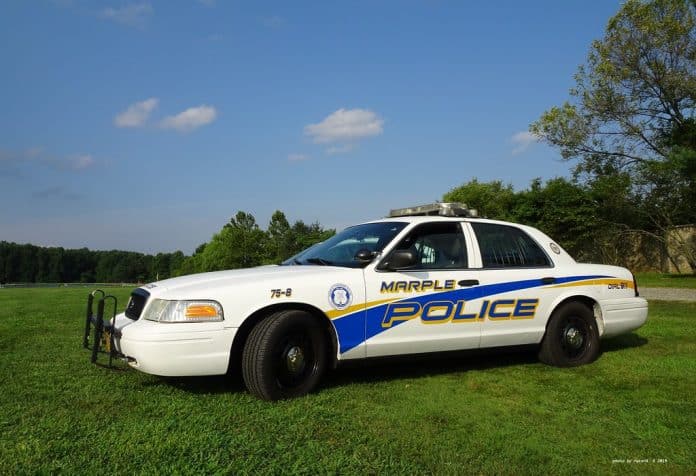 Police in Delaware County are trying to speak with a man involved in a suspicious incident Sunday afternoon, Your Content has learned.

Marple Police say they are investigating a suspicious incident that occurred at approximately 12:45 pm on Sunday, November 29th on Lawrence Road.

A resident of the 300 block of Lawrence Road stated that her young daughter was approached by a white male who had parked in front of the girl’s house.

The male is described as a white male, in his 50’s. He was last seen driving away from the area in a black Honda with a red sticker on the rear of the car, according to police.

The young girl was unharmed.

Detectives would like to identify the male and speak to him about the incident.

If anyone believes that they know the male described or observed the incident, they are requested to contact Marple Police Detectives at (610) 356-6098 or by submitting an anonymous tip here.