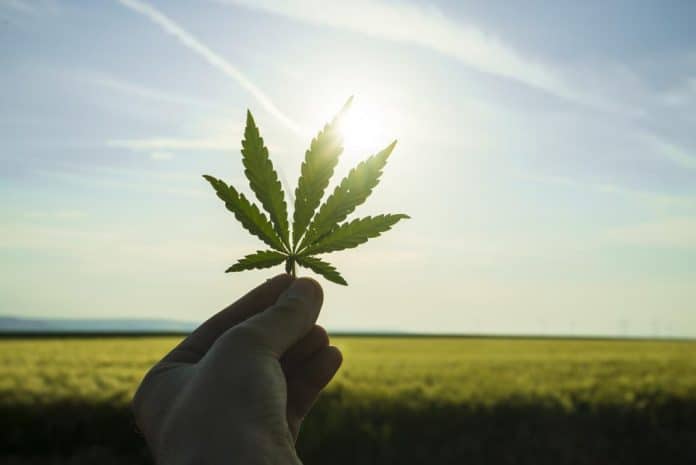 The U.S. House of Representatives Friday passed a historic bill that would decriminalize cannabis, ending a federal ban and creating potential to expunge related criminal records, Your Content has learned.

It comes at the heels of a new poll indicating a record 68 per cent of Americans support legalizing marijuana as four states approved broad usage for this first time on Election Day.

The findings from a new Gallup reportshowed that marijuana use and sales has drummed up more support this year than the last five decades.

The latest poll was administered from September 30 to October 15, more than two weeks before voters in New Jersey, Arizona, Montana and South Dakota voted to legalize recreational use.

State lawmakers have taken the first steps in crafting a bill that would outline what cannabis sales would look like.

As it stands, individuals must be aged 21 or older to purchase or possess as much as an ounce of marijuana. Dispensaries have been approved across the state, but local regions could ban them.

The effective date is January 1, 2021, but it could take longer for retail stores to open depending on how long officials take on defining sales provisions.

Similar results happened in Arizona with 60 per cent of marijuana-friendly voters, while in 57 per cent of voters in Montana made the same call.