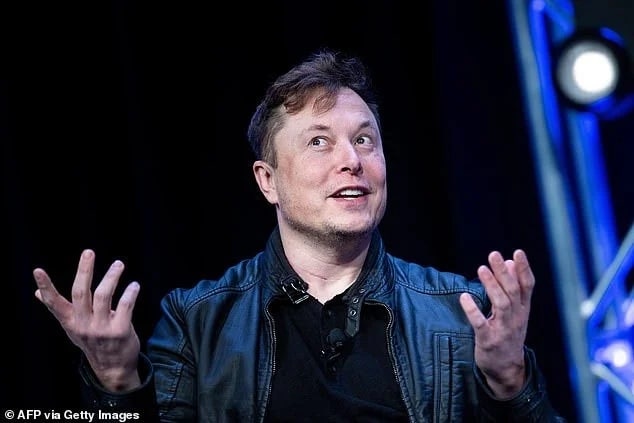 Elon Musk has confirmed he has relocated to Texas following a feud with California lawmakers over government shutdowns amid the COVID-19 crisis, Your Content has learned.

The billionaire founder of Tesla and SpaceX made the announcement on Tuesday during an interview with The Wall Street Journal.

The 49-year-old South African, who has lived in California for almost two decades, says the state has become ‘complacent’ when it comes to innovation.

Musk claimed that California – and, in particular, Silicon Valley – ‘has been winning for a long time. ‘I think they’re taking it [winning] for granted a little bit,’ he stated.

Musk did not reveal whereabouts in the Lone Star State he has moved to. It’s also unclear whether he will purchase any property there, given that he stated earlier this year that he wants to rid himself of possessions and is only interesting in renting.