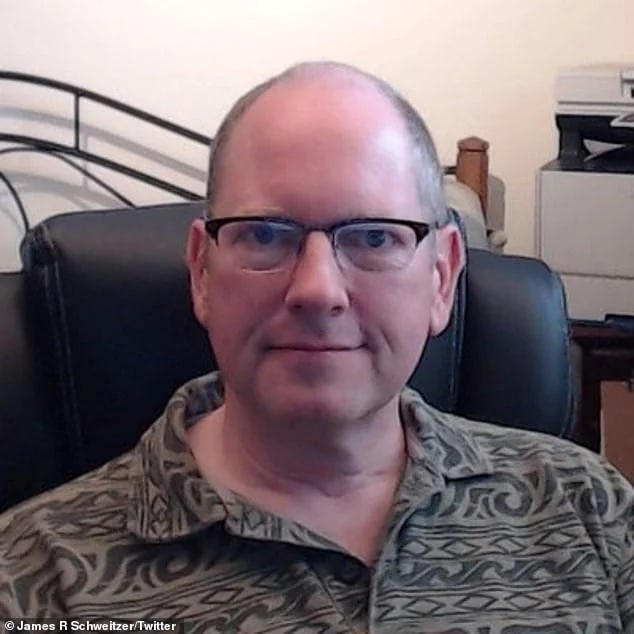 A former Pentagon contractor who worked on US missile systems has been charged for allegedly sharing classified information in a revenge plot against his employer after he lost his security clearance for smoking medical marijuana, Your Content has learned.

James Robert Schweitzer, 58, sent the ‘national defense information’ to news outlets while he worked as a software engineer through July 2016, according to court documents.

The filing claims that Schweitzer, who is said to have also revealed to police that his ‘dark fantasy’ is to commit mass murder, lost his security clearance in 2014 for smoking prescribed pot and sought revenge on his employer, whom he worked for from 2003 to 2016.

‘When he did not receive what he believed was the proper resolution of his DoDIG complaint, Schweitzer began sending out classified national defense information regarding the sensor project.

At one point, Schweitzer is said to have stated that he would stop sending classified information if he received a written admission from DoD and his employer ‘that the alleged security violations he reported had occurred’.