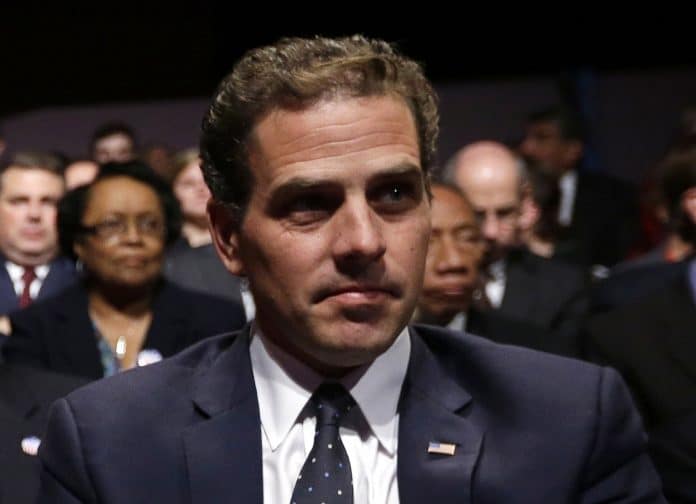 President-elect Joe Biden’s son Hunter said Wednesday that he has learned from federal prosecutors that his tax affairs are under investigation, Your Content is learning.

The investigation by the Delaware U.S. Attorney’s office was disclosed in a statement by President-elect Biden’s transition office.

NBC News reported that Hunter Biden and his ex-wife Kathleen Buhle had an IRS lien against them for unpaid taxes amounting to $112,805.09 – though it’s unclear if this is connected to the ongoing investigation.

Joe Biden’s Wednesday statement echoes the support he gave for his son during the first presidential debate against Trump, who mocked Hunter Biden for his drug use.

Biden had just finished talking about Beau Biden when the president interjected: “Are you talking about Hunter? He got thrown out of the military for cocaine use.”