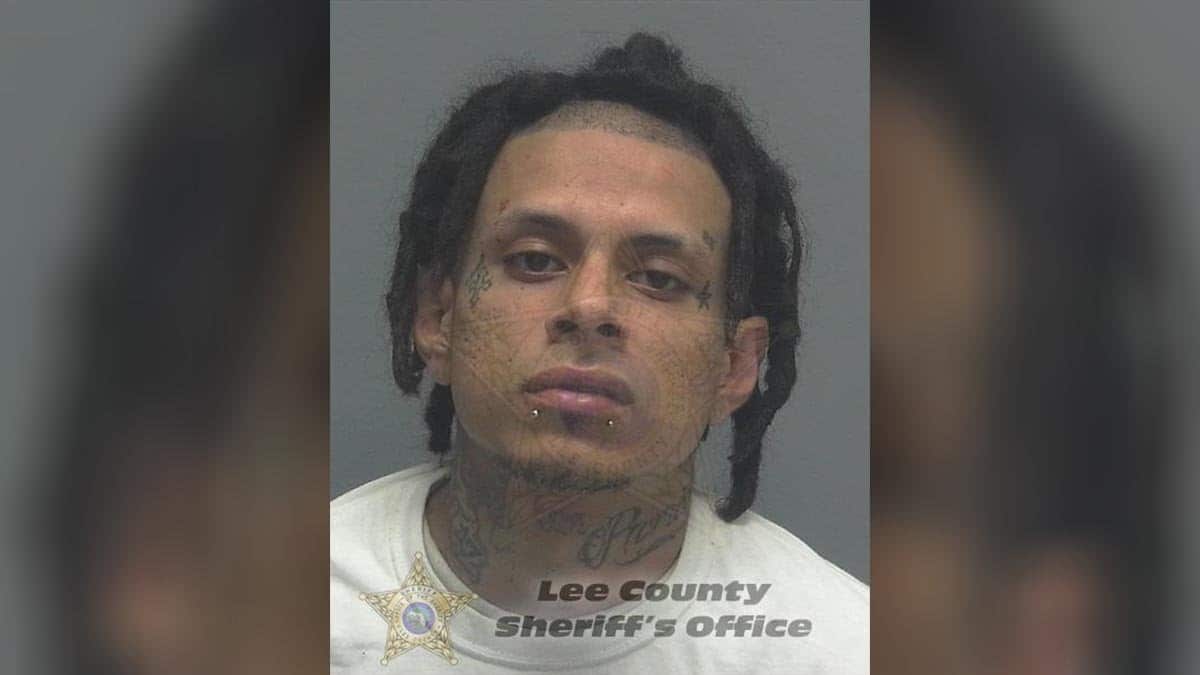 A man died during an attempted burglary after a window closed on him, the Lee County Sheriff’s Office reported Monday, Your Content has learned.

Jonathan Hernandez, 32, was attempting to burglarize a home on Nora Avenue and 46th StreetSW Saturday by climbing through a window. While he was partially through the window, the window slammed down on him, reports NBC2.