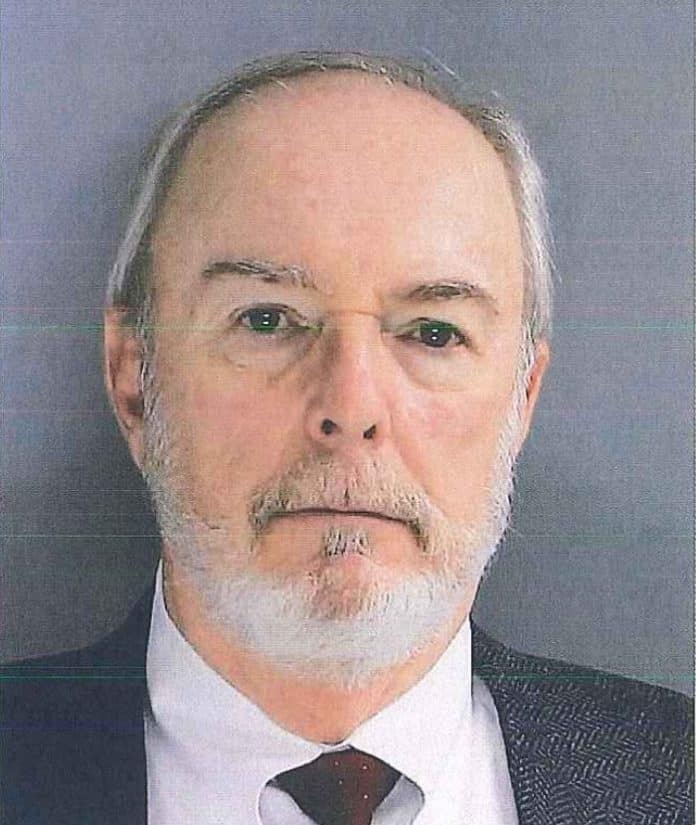 A Delaware County man was arrested Monday for alleged election fraud, Your Content has learned.

District Attorney Jack Stollsteimer today announced the filing of criminal charges against Bruce Bartman, 70, of Marple Township for illegally voting in place of his deceased mother in the November 3, 2020 General Election.

“Respecting the integrity of our election process is the sacred duty of every American,” said Stollsteimer.

“Our investigation has determined that Mr. Bartman intentionally and willfully violated our election laws by registering two deceased individuals as voters and completed his criminal acts by requesting and returning an Absentee Ballot for one of those individuals, his own mother, who died in 2008.”

Mr. Bartman subsequently sent an online request for an Absentee Ballot for his deceased mother which was received by the Delaware County Bureau of Elections on October 14, 2020.

Mr. Bartman has admitted that he is the person who registered his deceased relatives as voters on August 20th and subsequently requested, filled out, and sent in the Absentee Ballot for his deceased mother, with the intention for the vote on that ballot to be counted in the vote totals for the 2020 General Election.

Mr. Bartman explained that he cast a vote in the name of his deceased mother to reelect President Donald J. Trump, the DA said.

“I want to thank Deputy District Attorney Douglas Rhoads and Detectives Robert Lythgoe and Stephan Bannar for their thorough investigation which has brought Mr. Bartman to justice,” said Stollsteimer.

“While this case is disturbing in light of the contentious Presidential Election and its aftermath, it’s important for the public to note two things.

“First, this is the only known case of a ‘dead person’ voting in our county, conspiracy theories notwithstanding. Further, the prompt prosecution of this case shows that law enforcement will continue to uphold our election laws whenever presented with actual evidence of fraud and that we will continue to investigate every allegation that that comes our way.

“Second, even though this was the most secure election in our lifetimes, human history shows that there are always some who will try and criminally cheat any system. The fact that Mr. Bartman was able to register two deceased individuals through the Commonwealth’s online voter registration system should trouble our state lawmakers. After all, the Delaware County Voter Registration Commission can only administer the system our Legislature puts in place,” said Stollsteimer.

Bartman was charged with two (2) counts of Perjury, each graded as a felony of the third-degree, and one (1) count of Unlawful Voting, graded as a misdemeanor of the first-degree.

The maximum statutory penalties for the crimes charged is nineteen (19) years of incarceration. An arrest or criminal complaint is an accusation. A defendant is presumed innocent unless and until proven guilty.