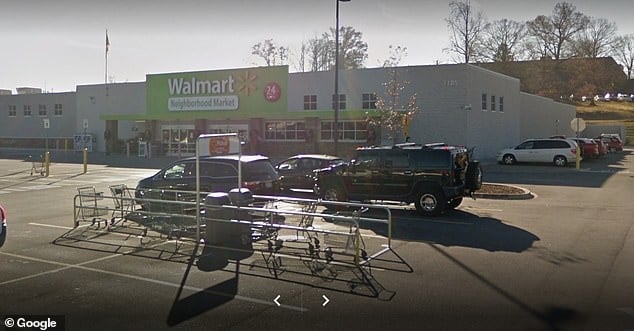 2 Arrested After Firing Single Shot Inside of a Tennessee Walmart, No Victims

Three individuals are detained and two charged after a single gunshot prompted an active-shooter alert in the small Tennessee town of Sevierville, Your Content has learned.

NEW: 3 people are detained, ONE shot fired inside Sevierville WalMart, no known victims,

According to Sevierville Police spokesperson, 3 people are detained after one shot was fired inside Sevierville WalMart. There are no known victims.

Your Content was first to report police swarmed the Walmart Wednesday afternoon for reports of an active-shooter.