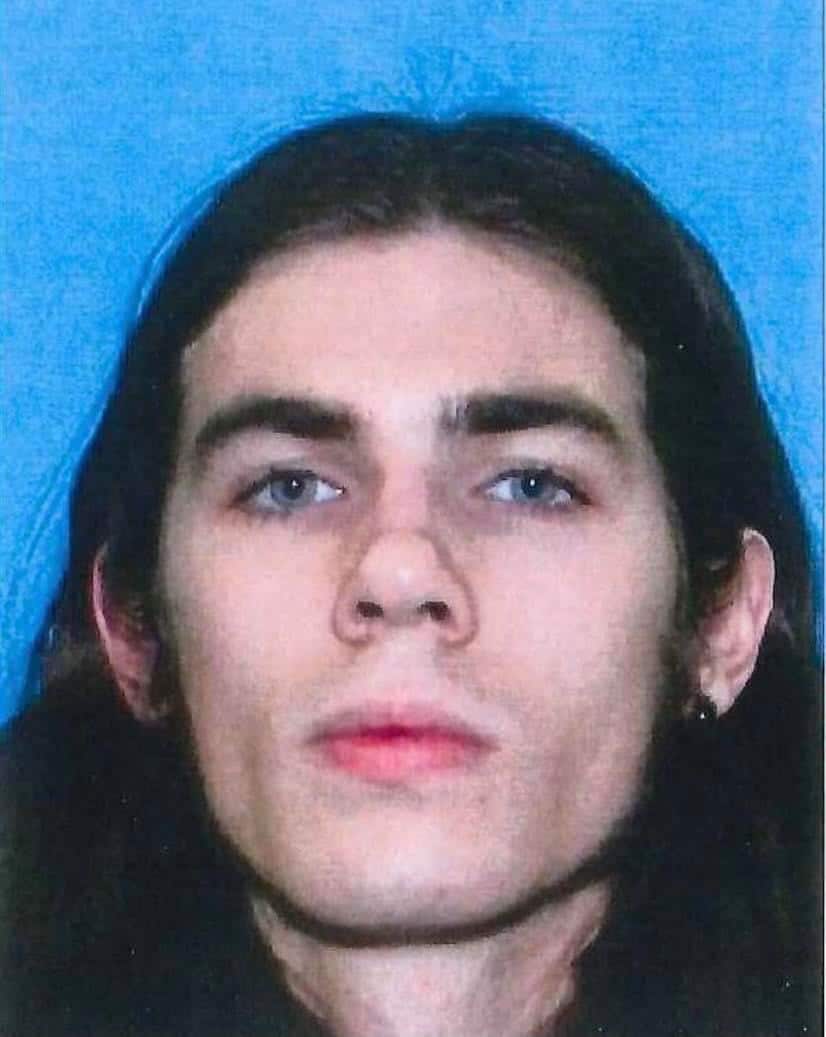 A Massachusetts man is wanted for the brutal slaying of a fellow co-worker inside of their UPS work truck overnight, Your Content has learned.

It happened on Route 8 in Watertown. Police say Bertrand is 5’7” and was last seen wearing a thick, white hooded jacket and jeans, reports Marissa Alter.

They believe he is dangerous and are advising the public to be on the lookout but not approach him.

A pedophile from the city of Chester has been arrested and charged for his disgusting crimes against children.
Read more
BIDEN

President Joe Biden has penned a letter to world leaders asking to be permitted...
Read more