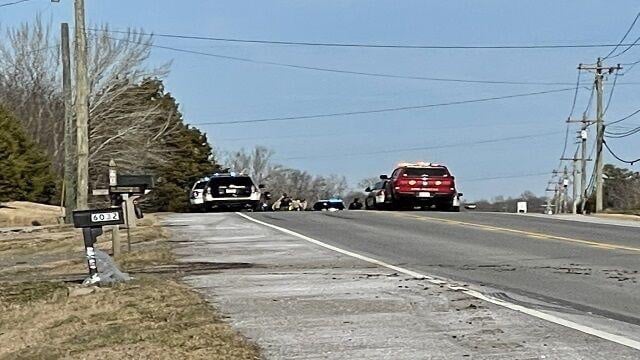 No explosives were found in a suspicious vehicle stopped by law enforcement on 231 South near the Cedars of Lebanon State Park on Sunday morning.

According to the Rutherford County Sheriff’s Office, a white box truck was parked at Crossroads Market in Walter Hill around 10:30 a.m.

Investigators received information that the vehicle was “playing audio similar to what was heard before the Christmas Day explosion.”

Your Content was second to reveal police in Rutherford and Wilson counties in Tennessee were investigating a white box truck parked outside of a local convenience store Sunday morning.

According to FOX 5, the truck is playing audio “similar to what was heard before the Christmas Day explosion in Nashville.”

Metro Police confirmed Sunday that song coming from the RV was “Downtown,” by Petula Clark.

National Guard to remain in DC through mid-March

The National Guard will stay in D.C. through mid-March, Your Content has learned. “As...
Read more
NEWS FLASH

A rogue Tacoma cop ran over an entire group of people 'leaving them for dead like road kill' before fleeing the scene.
Read more