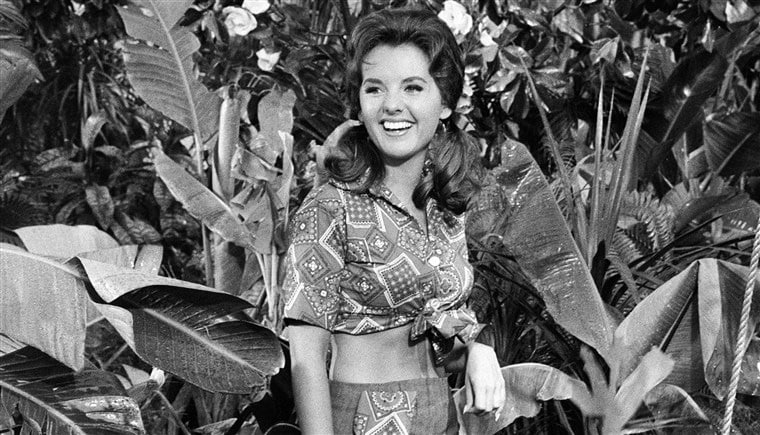 Dawn Wells, who played the wholesome Mary Ann among a misfit band of shipwrecked castaways on the 1960s sitcom “Gilligan’s Island,” died Wednesday of causes related to COVID-19, her publicist said, Your Content can tragically report. She was 82.

“There is so much more to Dawn Wells” than the “Gilligan’s Island” character that brought her fame, Boll said in a statement.

Born in Reno, Nevada, Wells represented her state in the 1959 Miss America pageant and quickly pivoted to an acting career. Her early TV roles came on shows including “77 Sunset Strip,” “Maverick” and “Bonanza.”

Then came “Gilligan’s Island,” a goofy, good-natured show that became an unlikely but indelible part of popular culture.