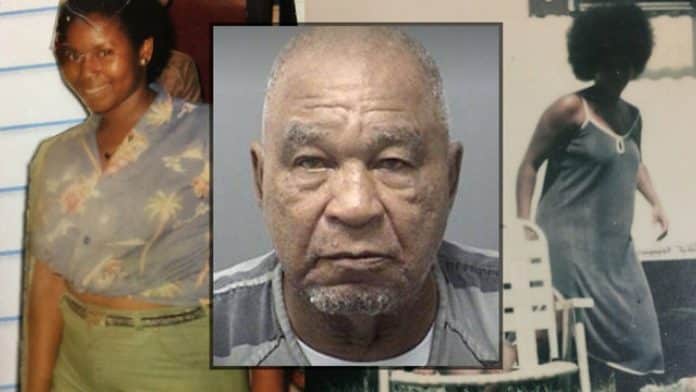 Little, who had diabetes, heart trouble and other ailments, died Wednesday at a California hospital. He was serving a life sentence for multiple counts of murder.

California corrections department spokeswoman Vicky Waters said there is no sign of foul play, and his cause of death will be determined by a coroner.

A career criminal who had been in and out jail for decades, Little denied for years he’d ever killed anyone.

Then, in 2018, he opened up to Texas Ranger James Holland, who had been asked to question him about a killing it turned out Little didn’t commit. During approximately 700 hours of interviews, however, Little provided details of scores of slayings only the killer would know.