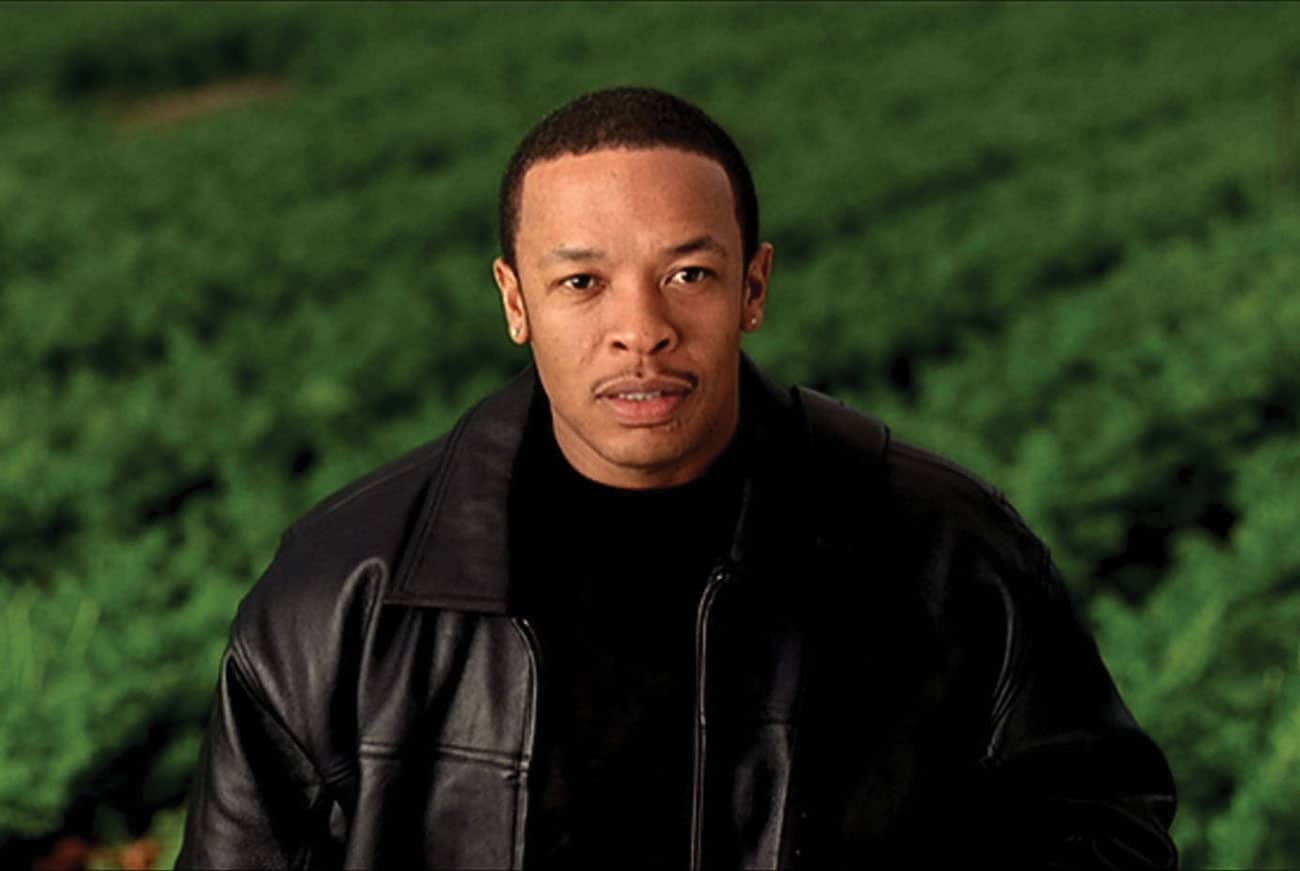 Dr. Dre is at Cedars Sinai Medical Center in Los Angeles after suffering a brain aneurysm, TMZ reported, Your Content has learned.

Sources connected to the artist told TMZ Dre “suffered the aneurysm Monday and was rushed by ambulance to Cedars and was taken directly to ICU, where he remains Tuesday.”

The 55-year-old music mogul was taken to ICU, where he is currently “stable and lucid,” per TMZ.

Doctors are running a series of tests to determine what caused his brain to start bleeding. The news comes amid Dre’s contentious divorce battle with his estranged wife, Nicole Young.