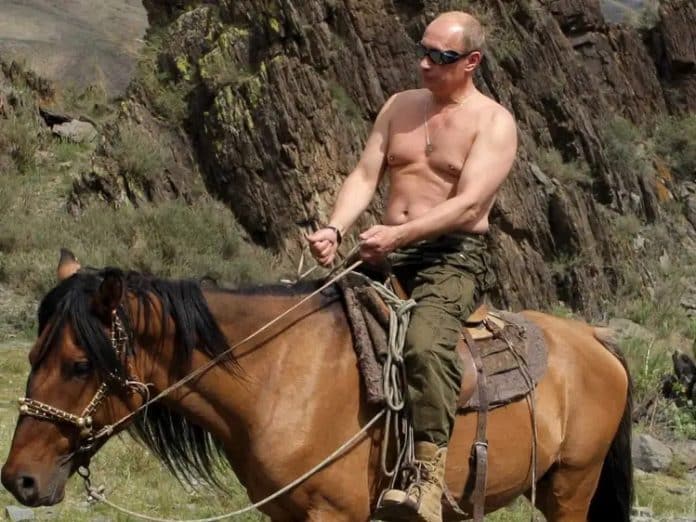 Several agencies of the United States government said in a joint statement on Tuesday that the recent cyberattack on US infrastructure was the work of an actor who is “likely Russian in origin,” Your Content has learned.

The Federal Bureau of Investigation, the Cybersecurity and Infrastructure Security Agency, the Office of the Director of National Intelligence and the National Security Agency (NSA) stated in a press release that the actor in question “is responsible for most or all of the recently discovered, ongoing cyber compromises of both government and non-governmental networks.”

Additionally, the agencies said they think the goal of the attack was to gather intelligence and that the investigation continues.

Earlier, Russia denied it was involved in the incident, according to reports.

As Your Content readers know, Cyber terrorists have infiltrated the United States Treasury’s computer system to monitor government emails for the past several months.