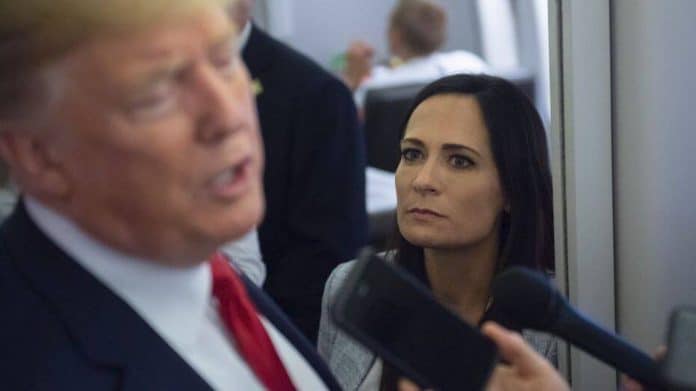 “I was honored to serve in the Trump administration and proud of the policies we enacted,” Matthews said in a statement obtained by ABC News. “As someone who worked in the halls of Congress I was deeply disturbed by what I saw today. I’ll be stepping down from my role, effective immediately. Our nation needs a peaceful transfer of power.”