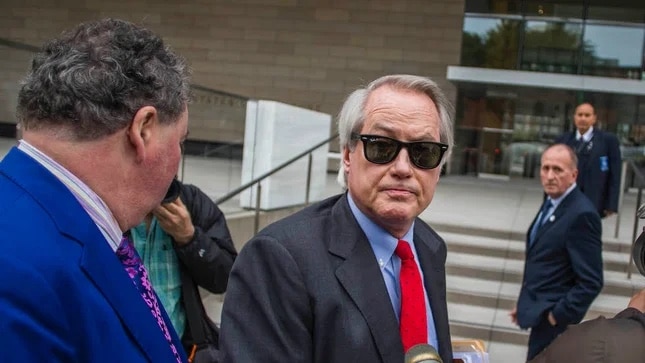 This isn’t the controversial constitutional rights lawyer’s first rodeo … as Your Content readers know, Twitter banned Wood on Sept. 2 but ultimately conceded to the lawman.

Rittenhouse’s lawyer previously planned to sue Twitter—vowing to take CEO Jack Dorsey’s ‘a** down’ after his account was blocked for ‘glorying violence.’

On Sept. 2, Wood said he was unlawfully locked out of his Twitter account for nine hours after he started tweeting about raising funds for Rittenhouse’s legal defense.

The attorney says he was falsely accused by Twitter of ‘glorifying violence’.

‘I was arrested today & confined in Twitter jail falsely accused of glorifying violence. I was exonerated this evening by a finding of ‘incorrectly actioned.’ I am free tonight,’ Wood tweeted after his account was restored.