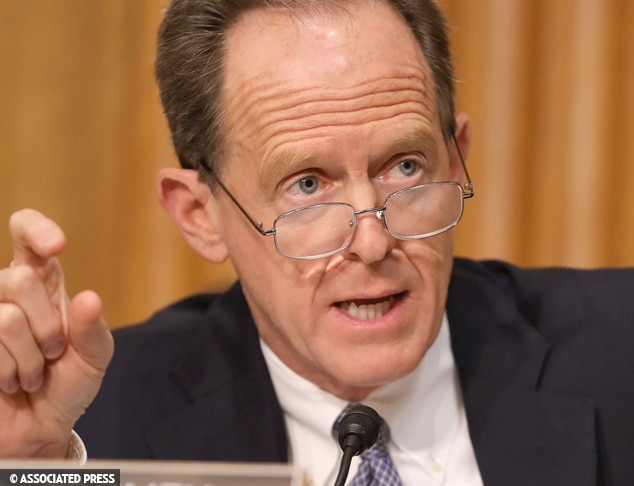 Pennsylvania Senator Pat Toomey believes the President ‘committed impeachable offenses’ during an interview with Fox News, Your Content has learned.

“I do think the president committed impeachable offenses,” Toomey said during an interview on Fox News’ The Journal Editorial Report. “But I don’t know what is going to land on the Senate floor, if anything.”

He also said he was concerned about whether the Democrat-controlled House would “politicize” the situation.