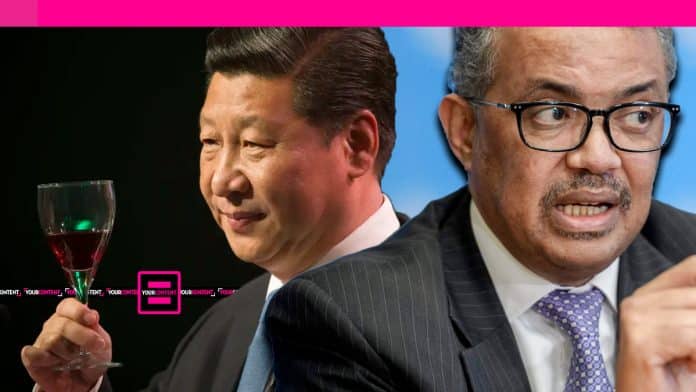 In May 2020, the Trump Administration foresaw and declared the death of Hong Kong’s free and open society at the hands of the Chinese Communist Party (CCP).  Last week’s politicized arrests of more than 50 people, former elected officials among them, for exercising their political rights guaranteed under the Basic Law, is the latest of many successive nails that Beijing has driven into the coffin of Hong Kong democracy.

In May, the Administration demanded answers from Beijing about the origins of the virus and accused the World Health Organization of enabling a cover up by deferring to the CCP.   Just as China ignored its international obligations under the Sino-British Joint Declaration, it continues to do so with the International Health Regulations.

The United States was the first major country with the courage and conviction to candidly acknowledge the true nature of the CCP regime. It is critical that nations around the world demand accountability from Beijing. The world cannot continue to pay heavy prices for its naiveté and complicity in Beijing’s irresponsible and harmful practices – whether it is ending the rule of law in Hong Kong or not cooperating with health officials on the pandemic. The United States is examining further options to respond.