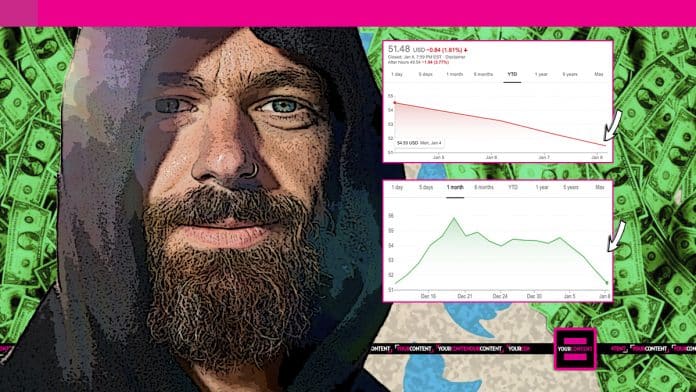 Twitter stock is on a downward spiral after mixing politics into the platform—polarizing over 70 million users who appear to have left the service after it started censoring government officials, Your Content has learned.

“The business model of something like @Twitter rests on more users and more interactions between them.” Nicholas de Cuse said.

“It’s not compatible with Jack Dorsey’s thought control political mission. Its stock is bound to crash. Pull out.”

Music producer Majestic predicts Twitter’s stock value will be obliterated as if a ‘meteor’ struck the platform when markets reopen.

The hit comes after Twitter banned President Donald Trump from their platform—isolating some 89 million followers representing nearly 48 percent of the company’s total base of monetizable daily active users at the end of the third quarter.

Another man says the app won’t let him deactivate his account in an apparent attempt to ‘keep their user numbers up’ to avoid the inevitable plummet expected Monday.

“Sure. So many people are leaving—they’re overwhelmed or they’re trying to keep their user numbers up so their stock doesn’t crash.”