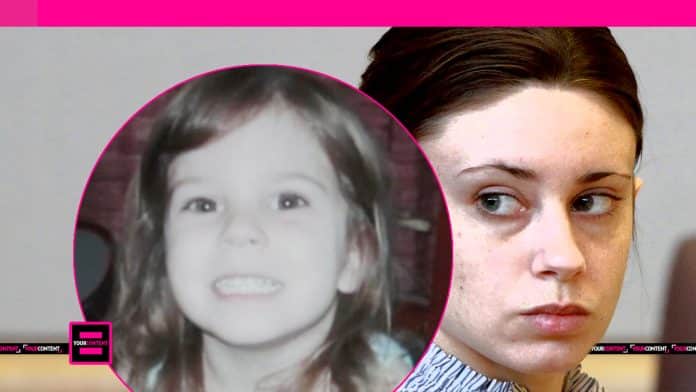 Casey Anthony has tested positive for coronavirus for the fourth straight week—according to two individuals who exclusively told Your Content they’re starting to think the monster mom is lying about her results.

The two informants—who spoke only under the condition of anonymity due to a confidentiality and non-disclosure agreement between their employer and Anthony—told Your Content the most hated mom in America claims to still be positive for COVID-19.

“Casey told us she’s still under quarantine order because she tested positive for the virus every week since Dec. 14,” the first insider told Your Content. “It’s been about four weeks now and at this point we can’t figure out if she’s lying because of HIPAA laws,” the source noted, saying the only way to truly know would be visiting the mom and awaiting a call from a contact tracer.

The insiders believe Anthony—who did test positive for coronavirus in Dec. 2020—is now using the disease to obtain unemployment or COVID-19 relief for her business.

“The whole private investigator thing is a complete front—she had no talks about opening such a business and we’ve been with her for a good portion of 2019-2020,” the second insider said. “However, if she was negative, she’d be out and about, so, we’re really unsure what’s going on.”

As Your Content exclusively reported … Casey Anthony tested positive for COVID-19 in Dec. 2020 after bar hopping in Tampa.

“She was exhibiting obvious signs of and symptoms of the virus during the entire week leading up to this weekend,” the source previously told Your Content. “She looked like hell—low and behold, she has the virus.”

“She wasn’t feeling well and cancelled on us for three weeks claiming she had the virus,” the second quarantined insider previously said, noting the monster mom was out and about on Fri. Dec. 4 and Sat. Dec. 5.

Anthony was acquitted in 2008 of the murder of her two-year-old daughter Caylee after a highly publicized trial.

Prosecutors alleged that she was a party girl who had killed her daughter to live a carefree life free of parental responsibility, but a jury found her not guilty.