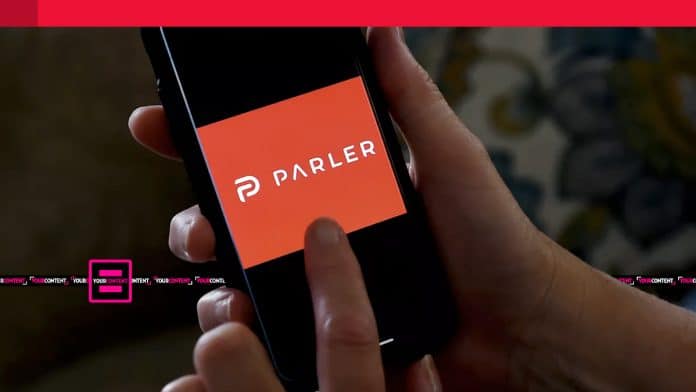 The creators of social network Parler have sued Amazon for ending a web hosting agreement after last week’s riot at the US Capitol, Your Content has learned.

Parler says Amazon Web Services severed ties to stop Parler from competing with the larger social platform Twitter, and it’s asking a court to stop Amazon from shutting down its account — arguing that an extended shutdown would be like “pulling the plug on a hospital patient on life support.”

“AWS’s decision to effectively terminate Parler’s account is apparently motivated by political animus,” the lawsuit reads. “It is also apparently designed to reduce competition in the microblogging services market to the benefit of Twitter.”

The suit came hours after AWS cut off Parler’s access to its servers because of its failure to police the threats of violence that proliferated on the platform ahead of last week’s chaos at the Capitol.