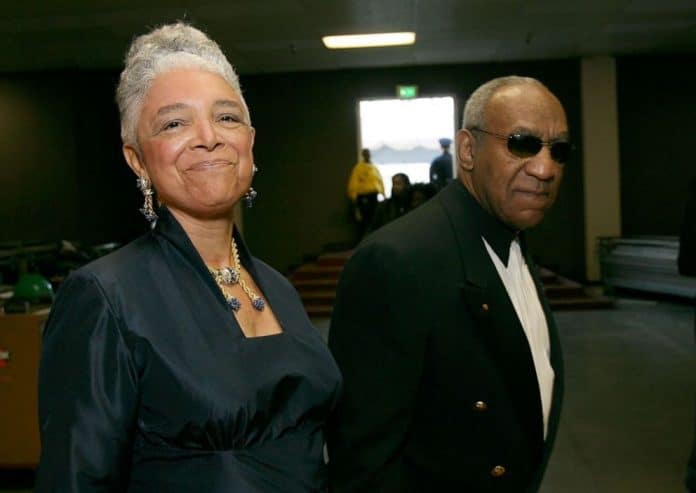 Dr. Camille Cosby decried ‘irresponsible, greedy’ members of the media for spewing and sensationalizing hatred in recent years, Your Content has learned.

“Racism is in the forefront of multiple types of hatred. Racism has been and is steeped in the foundation of America’s generational histories; ever since white people’s original settlements in this country.

“Evidently, those particular white people delusively and dementedly felt and believed that their male and female whiteness gave them lifelong entitlements and supremacy.

Dr. Alvin F. Poussaint’s profound and timeless article, ‘They Hate. They Kill. Are They Insane?’, was originally printed as an opinion piece in the New York Times on August 26, 1999.” Dr. Cosby continued.

“Dr. Poussaint was not then supported by his peers in the profession of psychiatry; probably because legions of psychiatrists have professional and personal histories of racism….but, each and every word in the article should resonate to clear-minded readers, in light of the recent in-your -face acts of racism that are sadly and grossly very familiar in the USA.

“The convergence of crazed mobs of white people, hell-bent on destructions and murders in African-American communities, have been all too common occurrences in this country.

“This is a country that has not cleaned up its act pertaining to racial hatred. That should be a primary mandate amongst diverse white people and they should not look to people of color to resolve that ongoing, sociological filth of injustice. Is America a democracy? Not yet, nor has it ever been…maybe soon.”

Dr. Camille Cosby acted as manager for her husband and has been depicted as a “shrewd businesswoman.” During an interview with Ebony, Bill Cosby stated, “People would rather deal with me than with Camille. She’s rough to deal with when it comes to my business.”

Comedian Bill Cosby has been married to Camille since January 1964. Together they had five children, three of whom — Erika, 53; Erinn, 52; and Evin, 42 — are still living. Son Ennis was killed during a botched robbery attempt in 1997, at age 27, while daughter Ensa died in 2018, at 44, after suffering kidney failure.