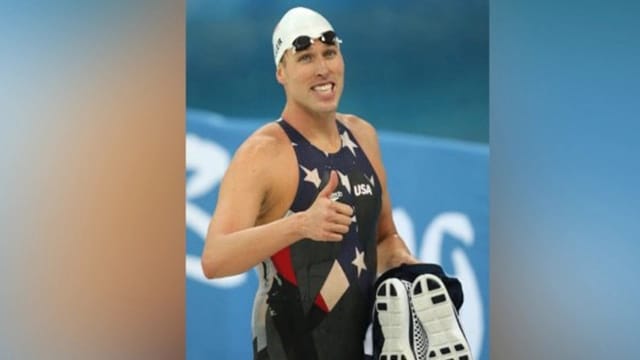 Two-time Olympic gold medalist Klete Keller has been identified in the crowd at the storming of the U.S. Capitol, according to multiple reports, Your Content is learning.

Video of the insurrection appears to show a bearded, 6-foot-6-inch Keller inside the Capitol building Wednesday. He appears to be wearing an Olympic team jacket with “USA” printed on the back and sleeves.