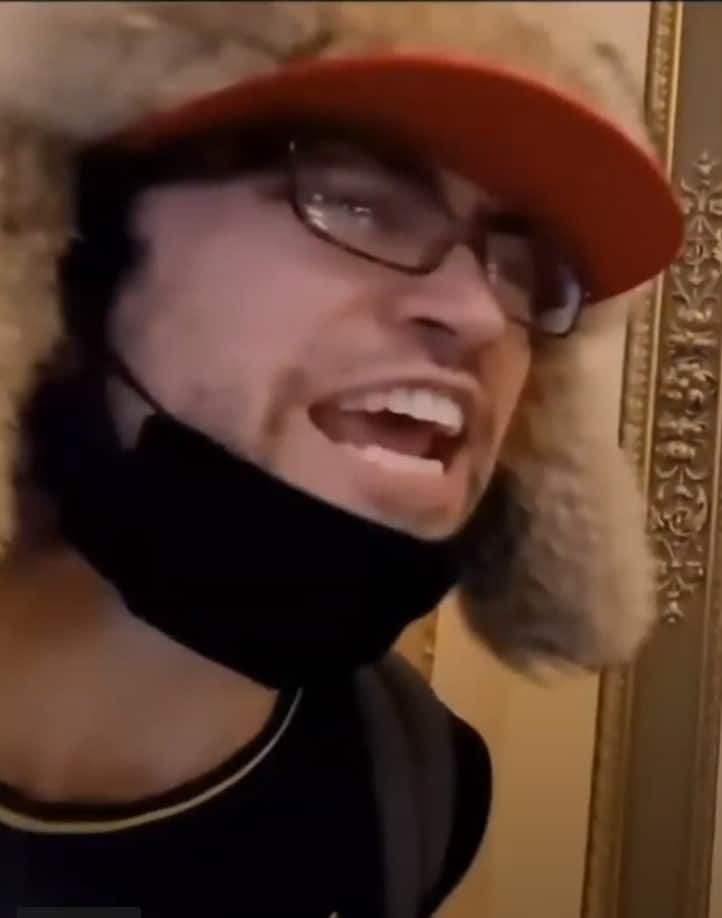 The man at the forefront of chaos at the Capitol managed to slip away from news reports despite triggering police to fire their guns after he smashed the window nearby Ashli Babbitt in.

The man, dubbed Helmet Boy, wore a black T-shirt with a gray backpack and holding three hats—fled to a nearby stairwell and handed the caps out to two nearby individuals, several video angles examined and screenshot by Your Content reveal.

What’s more, Helmet Boy was also outside when another person was seriously injured and carried away on a barrier.

A pedophile from the city of Chester has been arrested and charged for his disgusting crimes against children.
Read more
BIDEN

President Joe Biden has penned a letter to world leaders asking to be permitted...
Read more