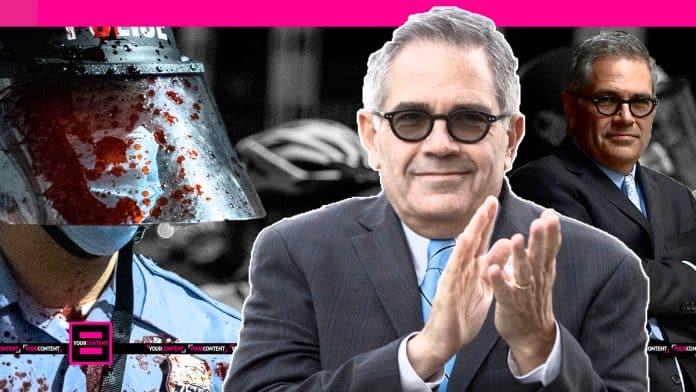 In an odd turn-of-events, Philadelphia District Attorney Larry Krasner is now advocating for victims of gun violence rather than violent gun wielders, claiming bail throughout the city ‘is far less than we are requesting’ despite his office seeking no bail, Your Content has learned.

In fact, Krasner stands accused of releasing two gunmen who wielded their arsenal toward a playground over the summer.

The cost of Krasner’s victory has been written in blood. Philadelphia has seen more murders—many more murders than New York City, which has more than five times Philly’s population.