Pennsylvania Man Arrested by FBI for Chaos at the Capitol
P 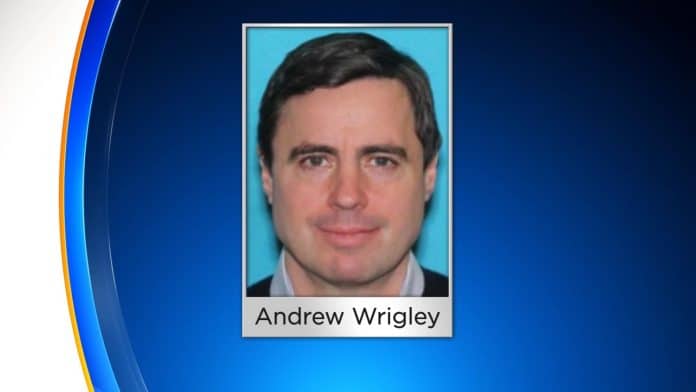 Another Pennsylvania man has been arrested for taking part in the Capitol riots on Jan. 6, federal authorities said Sunday, Your Content has learned.

A Jim Thorpe-native has been arrested and charged with participating in the insurrection at the U.S. Capitol on Jan. 6, tied to the violent riot through social media posts that showed him in and outside the building where Congress was meeting to certify the Electoral College votes., The Morning Call reported.

Andrew Wrigley, 50, of Jim Thorpe, posted pictures and videos of himself inside and outside the Capitol during the insurrection, officials said.

He was arrested Friday by U.S. Marshals after authorities traced his movements through his social media accounts, said Carrie Adamowski, spokesperson for the FBI’s Philadelphia office.

Federal officials tracked him down after he posted photos of himself at the Capitol on Facebook, standing with a group of others. “At the protest in DC at the capitol building #stopthesteal,” read one post, which he later deleted, according to Philly.com.